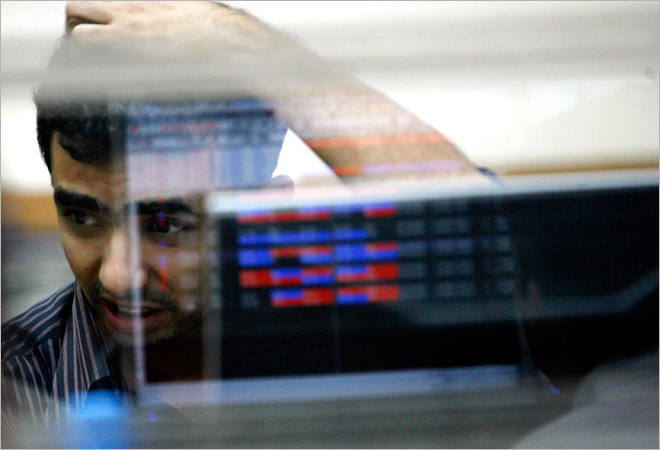 With an aim to reduce paper work, leading stock exchange BSE will introduce from next month (February) an electronic facility to deal with customer grievances against its trading members.

The facility, which will be part of BSE Electronic Filing System (BEFS), would be implemented from February 2.

“In an endeavour to continuously improve the process of redressal of investor complaints against the trading members, the exchange has introduced a separate module in the present BEFS for communicating with the members exclusively for investor complaints,” BSE said in a statement on Monday.

“With the introduction of this facility, the process of seeking clarification from members, through email, will be discontinued,” it added.

Under the new system, the investor complaints received against the trading members will be forwarded through the module, which members can receive directly in BEFS.

The trading members would receive the investor complaints from the exchange under an option ‘Complaint Management’ which is newly introduced in BEFS main screen.

According to BSE, members would be required to furnish their replies or clarifications on the complaints to the exchange, through the module by attaching the scanned copies of the documents.

“As such, the system of sending complaints to members and receiving their replies in physical mode will be discontinued,” BSE said.

Among others, BSE said if the status for a particular communication is indicated as ‘Closed’, then the trading member “cannot upload any further document against that communication”.

“The closed status should not be construed as closure of complaint,” it added.